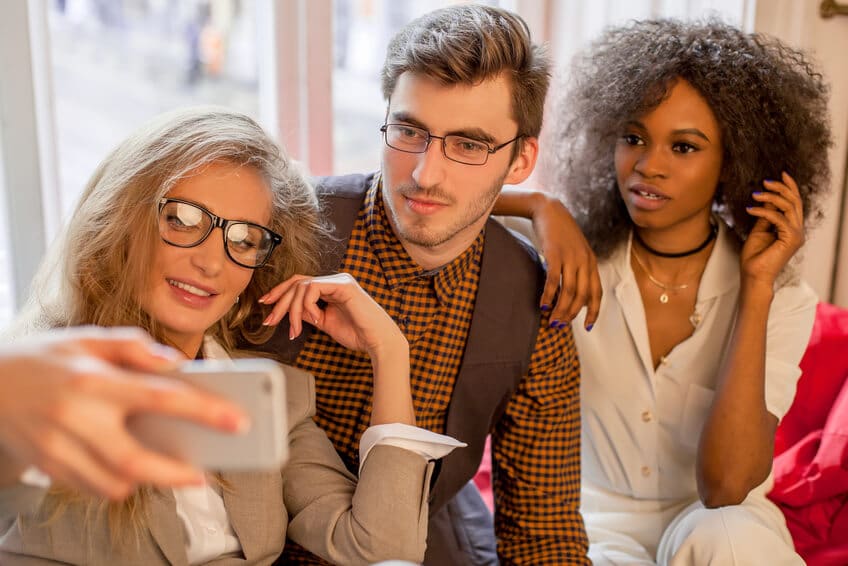 After having dealt with the significance of personality from the applicants’ point of view in the last blog article, we now want to take a look at the topic from the point of view of the company. In the meantime, the majority of employers no longer look primarily at final grades and professional qualifications, but at soft skills and thus at the personality of applicants. The personal characteristics of young professionals have thus become the most important selection criterion for companies. Specific professional qualifications can still be acquired “on the job”. Personality, on the other hand, is a relatively stable characteristic that can still be formed to a certain extent.

It is also interesting to note that one in five companies even pays attention to the values of young professionals when recruiting them. For 19 percent of employers, technical know-how is a key differentiator when it comes to making a job offer. Only for eleven percent of companies it is important that their employees have language skills in several foreign languages. These are the findings of Stepstone’s “Career Insights” study.

Particularly for newcomers to the profession, the focus should be on whether the candidate fits into the team of his future colleagues. For a large proportion (59 percent) of recruiting companies, internships are also an important decision criterion for young professionals. Young applicants with little or no work experience have fewer chances of finding a job. In addition, it can be said that they do: If two applicants have a comparable profile, the higher degree is often decisive in addition to the personality. Almost every third company prefers graduates with a Master’s degree in such cases.

Where at first there is little professional experience, the same qualifications and similar grades, soft skills and personality are the central criteria for differentiation and decision-making. This is why it is so important for young professionals to get involved in social activities and to complete longer internships in addition to their training. Here they can make valuable experiences in the exchange and togetherness in the vocational surrounding field.

Develop your personality: The job shapes the character

In a long-term study of the Belgian Ghent University in the 90s, the researchers dedicated themselves to the personality trait “extraversion“. They found out that those who were particularly extroverted did not become even more extroverted over the years. During this time, however, he developed personality traits that had not previously been so pronounced, or at least not so pronounced, but which ensured even better adaptation to the job.

So an extrovert manager did not become even more extrovert to get ahead and make a career. Even one less of this trait does not help; it has at least brought him there. However, a high degree of conscientiousness would be good to strengthen his function as a caring listener and more effective manager. And that’s exactly what happened to the participants, according to the study results: Those who made a career also changed their personality through their profession.

Personality does not only decide which job offers someone receives. It also decides how satisfied a person will be with this position later in life. In this way, the following could be determined:

Soft skills and personality are the key criteria for employers to decide which candidates will receive a job offer. They stand before the professional and technical qualification of an applicant. It is also important whether the candidate fits into the team of his future colleagues. Internships support the training of soft skills and already created personality traits. Certain personality traits, such as conscientiousness, can then be developed through professional activity. The facility and the environment thus complement each other.

Every month the most important information from the HR scene!

Know in advance whether a job interview is really worth it.

Digitalization is changing the world of work